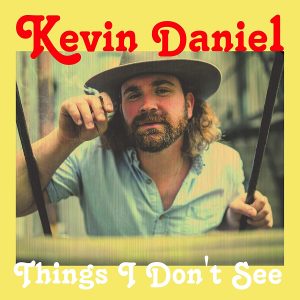 Kevin Daniel is relatively newer name on roots music market judging by his discography, but also a musician with respectable experience and knowledge. On the 20th of September,of previous 2019. he has released a debut full-length with 11 tracks in, entitled “Things I Don’t See”.

Kevin is North Carolina born and Brooklyn based Americana crooner, whose interesting spheres touches various elements of roots music,  also rock and  country as well. His materials has recorded both in “Degraw Sound” in mentioned Brooklyn NY and “Old Soul” studio in Catskill, NY. The album announced firstly pushed single for the song “Used To Be”. Kevin sings of life, death, sin and salvation, but his performing turns has showed enough energy, as same as sort of wildness.

All the times, his melodic tunes capture emotions, also important detail of complete presented material. Wisely produced album, also confirm that team of following musicians did a well-done job.
On his album, Kevin has offered under the mentioned genre’s variants, variety of moods, so there’s no doubt that he has create wanting concept, in for him expected way. 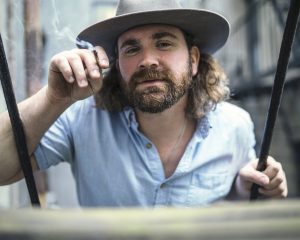