POTTER’S DAUGHTER – “The Blind Side” 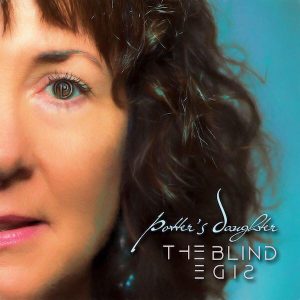 One of the newer group out of  USA progressive market is Potter’s Daughter. Group was formed as a sort of collaboration between Dyanne Potter Voegtlin – piano, vocal, composer and Amit Chatterjee – producer, arranger and lead guitarist.

They have debuted with the album entitled “The Blind Side”, serious product with 12 tracks in.
Potter’s Daughter is not usual or simple progressive act. A group consists of well-trained and experienced musicians, and that’s clear when you enter in their author’s and performing world.
“The Blind Side” is sort of an album, where we can find many traces and music influences, but USA act has showed, that originality is its middle name. They have also offered a performing concept, full of  art elements, with additional jazzy details, fusion variations, and avant-garde progressive including as well.

Specific atmosphere is also dominated factor in all of presented  tracks, as same as unusual arrangements creations. The band has also treated tempo changes, or up-changes in unexpected way, so as a result, a listener sometimes receive  “strange” finalization of the songs.

“The Blind Side’ with presented material is an album for experienced listener’s ear, but also for all the followers of original progressive tendencies. 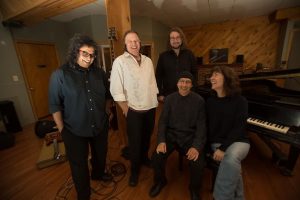