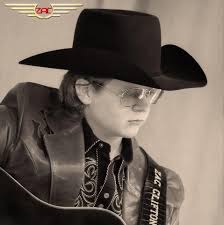 He attended a Merle Haggard concert at 13 and was invited on Merle’s bus to meet and sing for him. He was blessed to open for Merle several times following their meeting. This was a great turning point for Zac, which opened new doors Krisofferson compared Zac’s singing and songwriting to that of a “young Hank Williams”.

“Honky Tonk Heaven” is Zac’s first album and was produced by Grammy-winning musician / producer / arranger Bobby Flores in San Antonio. It includes 10 songs written by Zac and one that he co-wrote with his goodfriend, Matt Engelhardt. Zac believes that by recording this album he is carrying the torch that keeps Traditional Country Music alive. Once you hear this young man, you will certainly agree. 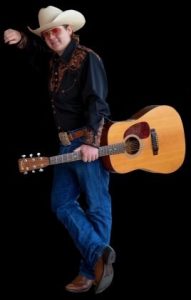 PUNČKE – “Vidimo se” LUKA MAJOR – “Postcards From A Lifetime Ago”