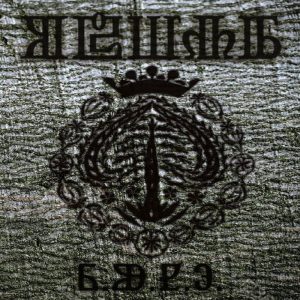 Out of Slovakian small town Svidnik comes a band named Obšar. They are newer act out of Slovakian, or better to say Ruthenian underground metal scene. They started its story in 2016 year, and in 2018 a group released a first full-length, entitled “R.U.N.E.”.

Slovakian fellows are deeply in cultural and traditional field of Ruthenian language and land. As a band they are faithful to black metal, but judging by stylish explorations, they know to combine several idioms, as an old school of harsch/primitive black metal, added with 90’s symphonic including, and existing of some  melodic, folk traces, presented in its music as well.

“R.U.N.E.” is consisting of  8 songs/tracks, mostly done in similar performing mood. Production is more oriented  to 90’s variants than to nowadays standards, but that was a band’s wish in final. 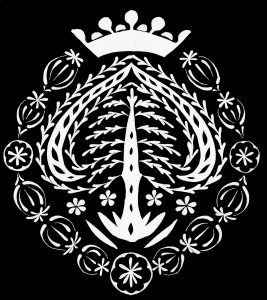