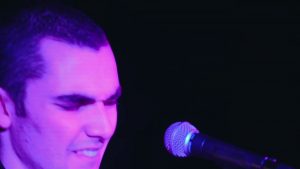 His pure voice, and impressive acoustic guitar technique provide the perfect vehicle for these moving, and incredibly human, songs. However, an advocate for the power of collaboration, Henry surrounds himself with exceptional musical talent. Currently performing as ‘The Henry Bateman Band’, Henry’s 6-piece band have performed headline shows and high-profile support slots around the UK. The band exude musical connection, each member delivering subtly, yet utterly distinctively to support Henry’s songwriting. The BBC Acoustic Show’s presenter Johnny Coppin offered these words about the band: ‘A wonderful new band with sweeping soundscapes and insightful songs, together with glorious guitar playing and arrangements. Definitely not to be missed.’ 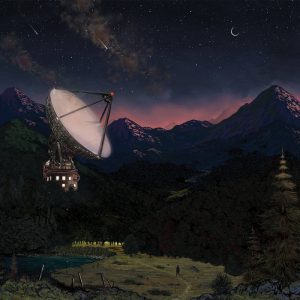 In 2018, Henry graduated from the UK’s largest and most burgeoning music conservatoire, Leeds College of Music, with a First Class Honours Degree in Popular Music Composition. It was here he was also awarded the Conservatoire Prize for Popular Music in 2017, and for Songwriting in 2018.