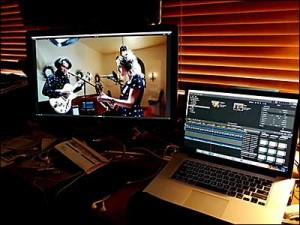 Whitherward is a full time indie folk touring trio out of the United States. It began with the partnership between Nashville songwriters, Ashley E Norton and Edward A Williams, and now the addition of violinist Stephanie Groot.

The group decided to hit the road permanently, embarking on several multi week tours, never settling anywhere and living to play music they love for people who love music. Compared to a modern day Simon & Garfunkel, or maybe The Civil Wars, with influences of rock, folk, jazz, classical and singer songwriter. Whitherwrd is touring with their 5th album release and multiple music videos. 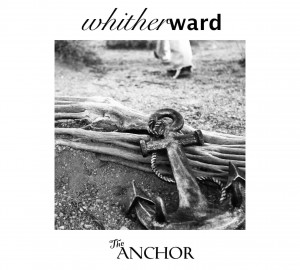 The Anchor:
The Anchor is the first full-length album from Whitherward. Drawing on a lot of experiences, inspiration, and skills from friends and colleagues, The Anchor is a collection of stories both timely and timeless, running the gamut from simple love letters to expressions of sheer madness. The Anchor draws upon the lives and experiences of songwriters Ashley E. Norton and Edward Williams to create a document of the trappings of a life on the road.