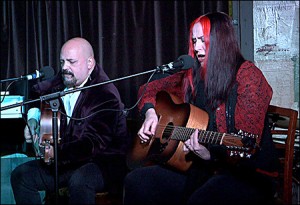 With a mix of different styles and influences, they have delighted audiences from Tokyo to Osaka, California to New York, Queensland to Tasmania and more. 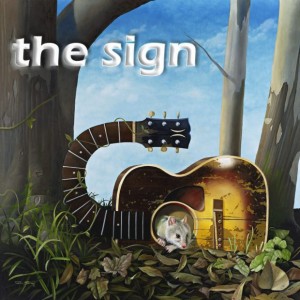 “C The Sign” is creating a worldwide buzz and is looking to make its mark in the music industry. The album was co-produced by 11 x Emmy Award winner Jack Allocco and Grammy Award winner Tom Weir.

They have won awards from the Australian Songwriters Association, Billboard Songwriting Contest and National Songwriters Contest, as well as a place on Australia’s “X Factor” TV show.

Great vocals, excellent harmonies and compelling lyrics are the trademarks of The Sign.