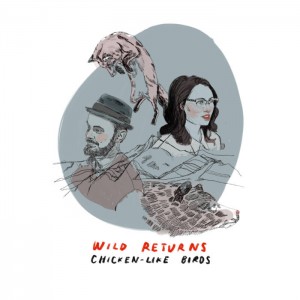 Chicken-Like Birds is interesting duo consisting of female/male combination, Jasmin and Ari.
They are from British Columbia, and till now with actual one, they have released 4 items.

“Wild Returns”, from June 2018 with 10 tracks in, is an actual product, full of interesting and unusual mixing combination of folk , country blues, swing, roots elements as well. All of presented songs posses humorous aspects and enjoyable vocal presentation. Songs from the album are also done in so call timeless circulation, and we can hear also something from 50’s pastiche as same as from nowadays standardisations. 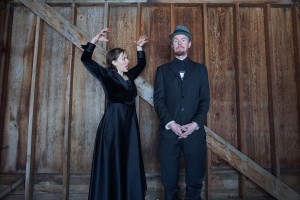 I will also add that performing energy of Jasmin and Ari is their additional weapon. Recommendable from every aspect.