MONA WALLIN – “To Build A Fire” 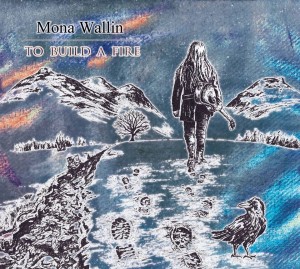 Mona Wallin is Swedish born singer-songwriter. She started her musical life as a young age, and she also performed in several groups.

“To Build A Fire” is her debut with 8 tracks in, done in americana , alt.country mood. She is performer of so call old school style, inspired by artists from the 70’s period as well. Her voice knows to remind on Melanie Safka or Joan Baez method of vocalization in some aspects, but she has offered an original authors views. With back up of mainly minimal instrumentalization she introduced herself in mostly slower or songs done in mid, rarely mid-up tempo.

Her presented material is vivid and colorful, with fine arrangements including. Two songs in my opinion deserve repeatable listener’s attention, as a “Everybody Knows My Name” and “Gold Dust.” 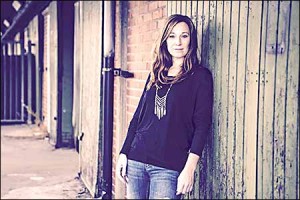 BAMWISE – “Soundproof” RAVEN AND RED – “We Rise Up”