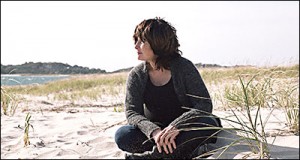 Deborah Henriksson is a Grammy nominated American born Swedish singer and lyricist. Her music is straightforward, with simple or orchestral soundscapes, sometimes playful, sometimes full of dark beauty.  The genre is a mix of americana, pop, celtic and folk. Swedish music magazine Lira writes, ”The music finds its cement and individuality in the voice which is unmistakably her own”.

Deborah releases her 5th album ”Near And Far” in early 2018. The album was selected for the first round of the American Grammy’s 2018 in the category ”Best Pop Vocal Album”, and it has received brilliant reviews in the United States, Sweden, and Australia.  Songs from ”Near And Far” are also nominated for prizes in the prestigious UK Songwriting Contest. 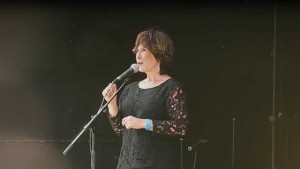 Her song “Whisper” was voted # 1 for 8 weeks on the Swedish Independent Chart.  Other songs have enjoyed significant radio airplay in every state in the US, and every province in Canada, but also, among many other countries, in the UK, Sweden, France, Poland, Holland, Australia and China. Deborah has also been on several American TV shows in New York and New England, and her music videos have been aired on over 60 American TV channels.

Deborah has toured in the US, the UK, Ireland, Sweden and Austria. 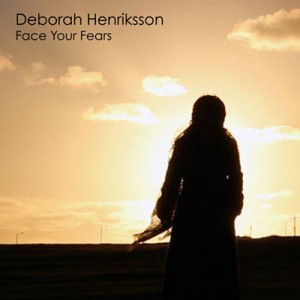