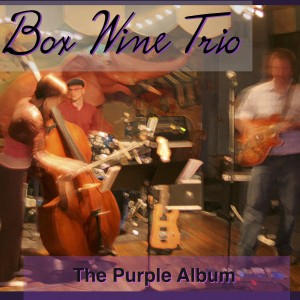 Austin,Tx group Box Wine Trio formed back in 2012. Next year, they have released a first product, entitled  ” Straight To Your Head”. 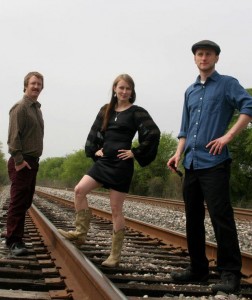