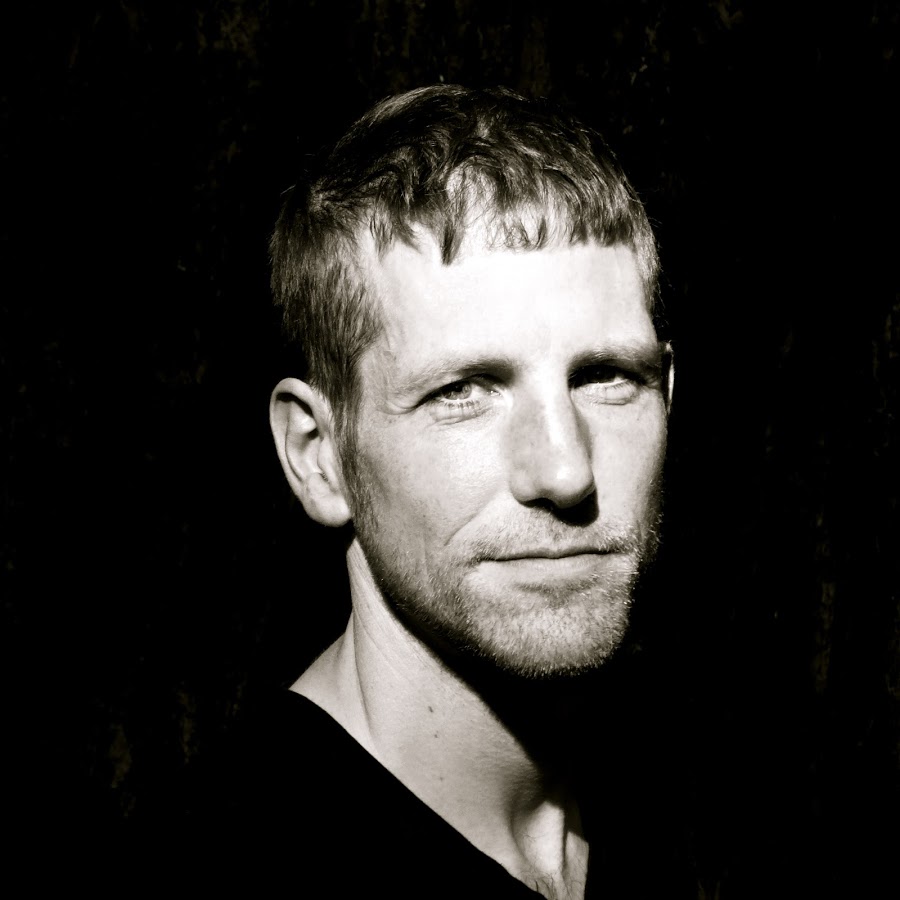 Seattle based piano man Aaron English has been steadily building a buzz in the US, thanks to 4 self released albums and regular touring throughout the US as a solo artist and with The Aaron English Band.

In 2012, Aaron scored a Top 5 Italian radio hit in Italy with an epic medley reinvention of The Beatles’ and Led Zeppelin’s classics “Norwegian Wood” and “Kashmir”.

Also in 2012, Aaron formed the side project Boombox Séance with Baltimore singer songwriter Victoria Vox. After writing and touring together in the summer and fall of 2012, they released the album ”Boombox Séance”, produced by Geoff Stanfield, in March 2013.

In 2015, Aaron spent 2 music filled months as a record producer, songwriter, performer in East Africa, where he founded International Youth Music Project, a charity that supports music programs at orphanages.

Aaron is currently releasing a new single and video each month, a project that will culminate in a new album release at the end of 2017.