NEXT DOOR TO HEAVEN (RUSSIA)

Though the band is young enough it has experienced playing in few large clubs and concert halls in St. Petersburg. The band won the opportunity to represent the album through Spinnup for a year and has become one of the semi-finalists of Emergenza festival. Starting March, 30 2016 Next Door To Heaven’ s debut album can also be found on Itunes, Amazon, Google Play, Spotify. After a week the album started its way on Google top selling albums (alternative genre), the best result was the 20th place amongst 500. 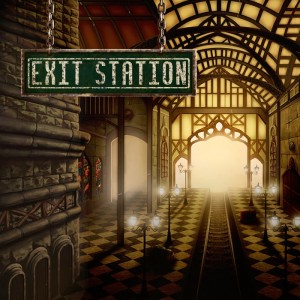 Now the band is in the process of making a video for online magazine “Rock-dog” where it’ ll be interviewed amongst such as Anssi Kippo, Exodus, Soulfly, Lost Society.

The band presented the album on the Shock radio and got rotation there twice before that with “Foul Play” single.
Next Door To Heaven is not going to stop on the way to progress.

In August 2016 Next Door To Heaven opened the concert of RED in St.Petersburg. In September the band was interviewed by “Stalker magazine” as “fresh act of month”. Single “Exit Station” was released in November 2016. Now the band is working on the next single “Out of the fire”.