Biography:
Terji Skibenæs began playing guitar at the age of thirteen. He recieved some lessons from his older brother, but is mainly self taught. In April 2001, Terji Skibenæs’ first band, Flux, played in the same contest as Týr. That’s where Terji Skibenæs and Heri Joensen found out they liked the same kind of music. Terji Skibenæs was contacted in December 2001 by Heri Joensen and asked to join Týr. 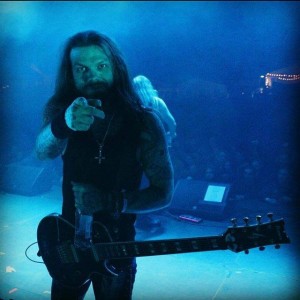 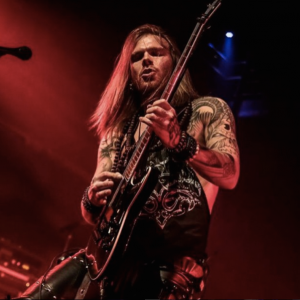