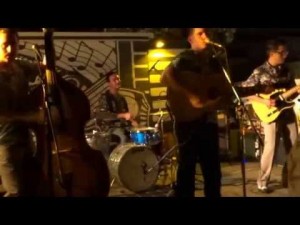 It was 2010 when, at a pub in downtown Forli, long-time friends Dario Magnani (lead vocal, guitar) and Mattia Flamigni (drums) decided to cross musical paths in the name of rock’n’roll. The Same Old Shoes were born. In 2013, with a stable lineup consisting of Davide Biserna (lead guitar) and Filippo Lombardi (upright bass), the band found its own identity in the sounds of early rockabilly. They immediately developed their brand of rockin’ sound, characterized by a dry, fresh and genuine sound, getting rid of 60 years worth of effect pedals, samplers and other electronic contraptions, to rediscover the simplicity and impact of a genre that fascinates and makes you want to dance, that can be both. 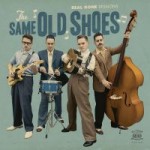 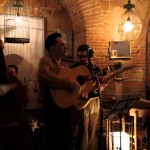