“I’ve had the pleasure of working with Lynne Hanson on a number of occasions, and she’s a fine composer of interesting songs and performs them very well, she’s always welcome on any of my shows” ~ Albert Lee. 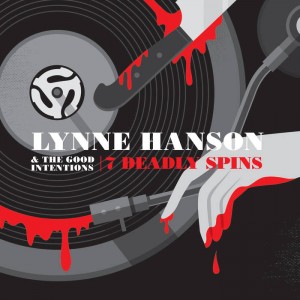 Roots music, rough-around-the-edges folk. Canadian songwriter Lynne Hanson prefers ‘porch music with a little red dirt’. Lynne’s songs are like a favourite pair of jeans. They’re faded and worn through in spots, with a bit of honestly acquired grit ground into the seams. Lynne is a winner of the Colleen Peterson Songwriting Award, has been been nominated for a Canadian Folk Music Award, and has toured Canada, the US, Europe and the UK. Lynne has toured in support of grammy nominated songwriters Gretchen Peters and Steve Forbert, as well as guitar legend Albert Lee. 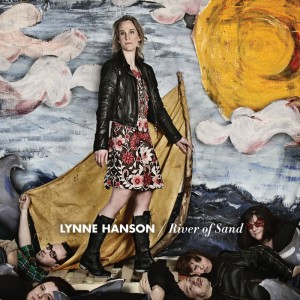 Her songs may be full of grit, but Hanson’s live performances are polished, whether she’s playing solo or with her band The Good Intentions. And she’s managed to get around, having toured Canada, the US, Europe and the UK. She’s played showcase gigs in Austin, Phoenix and Memphis, and performed at several historic music venues, including the legendary 100 Club in London, England, and the Bluebird Cafe in Nashville, Tennesee.