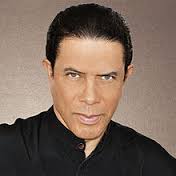 Platinum recording artist, songwriter and producer Gregory Abbott was born on April 2, 1964. His roots stem from Venezuela (his mother) and the Island of Antigua (his father). Raised in Harlem in New York City, he is a dual citizen of the USA and Antigua.

In college he majored in psychology and minored in music and dramatic arts. He holds a Masters degree and is currently working towards his Ph. D and was awarded a Wallace Stegner Fellowship to Stanford University’s Creative writing Masters program.

While pursuing graduate studies at the University of California at Berkeley and San Francisco, he helped pay his tuition by starting a band. It was here he developed his own personal musical style. While teaching English at Berkeley, he decided to become a professional musician, built a studio, and applied his academic discipline to developing skills as a singer, composer and producer. 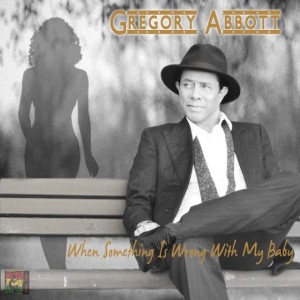 Gregory Abbott has written for many many artists…some include: Jennifer Warnes, Phoebe Snow, Whitney Houston (duet) Fifty Cent (Tony Yayo) and Ronnie Spector. His production and publishing company Grabbitt Music places songs in film and television…  “Are We Done Yet (Ice Cube Movies), the Super Bowl/ ESPN… and he releases much of his music on his own Mojo Man Label (formerly Musik International).

Abbott released the single and album “Shake You Down” shaking up the music industry with countless honors and awards. 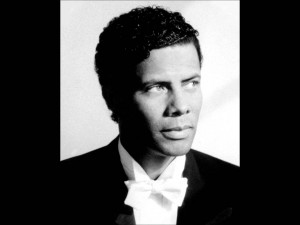 Gregory Abbott’s‘ music has gone to number one on charts all over the world. He’s won first prize at the Tokyo Music Festival where his performance was broadcast to over two billion people.

“Shake You Down” has the distinction of reaching one million radio air-plays faster than any song in the history of BMI (now well over three million), and won BMI’s Pop Song of the Year award as the most performed song. Gregory has also won two ‘Soul Train” music awards for Best Male Singer and Best New Artist, He has been the star of the New York Music Awards, receiving four honors: Best R&B Album, Best Debut Album, Best R&B Vocalist, and the Rising Star Award. He has walked away with two awards at Dick Clark’s “Black Gold” ceremonies, another honor from the R&B Awards in Las Vegas, a N.Y.Image award, and two awards from the annual CEBA Awards dinner (Communications Excellence Aimed at Black Audiences).

He’s had numerous top five hits both performed by himself as well as produced and written for other artists. Abbott’s’ music has crossed every barrier imaginable. You hear the Caribbean/Spanish influence in his music, topped off with his incredibly smooth, soulful voice.

Gregory Abbott coined the term “groove ballad” to describe what he does. Music writers have affectionately used the term “Wall Street Green Eyed Soul” to describe his sophisticated demeanor and intelligent green eyes that charm the women. 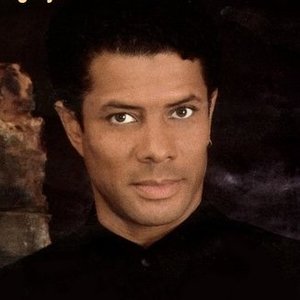 Abbott comes from a family of entertainers. His first cousin Diahnne Abbott was for many years married to actor Robert De Niro, and is herself an actor of merit. Gregory has guest starred on the daytime drama “All My Children” and is now delving more heavily into acting and film production.

Some of his community service work includes Rock Against Drugs, joining them when they brought their message to Washington, DC. He has also participated in the “Bands to Beat AIDS” campaign focused on AIDS awareness across the US.

Abbott has served on the Board of Directors of both NARAS (the Grammys), and the NAPM (Songwriters Hall of Fame). His own foundation supports aspiring musical talent.