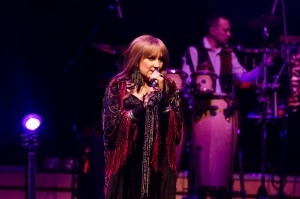 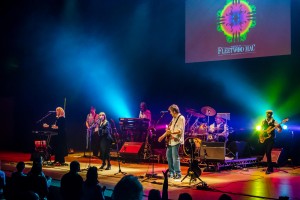 THE FLEETWOOD MAC TRIBUTE CONCERT – With over 500 major concert events behind them to date the British rock anthology concert production ”Rumours Of Fleetwood Mac” has now performed to over 550,000 Mac fans Worldwide. This show has now established itself across the world as the ”Ultimate Celebration Concert” to Fleetwood Mac and tours with Mick Fleetwood’s golden seal of approval. RUMOURS OF FLEETWOOD MAC with their meticulously crafted instrumentals and tight harmonies, bring back to the masses the classic hits of the legendary Fleetwood Mac. With an array of styles and a mixture of musical genres, RUMOURS OF FLEETWOOD MAC have perfected the legacy of blues, rock and pop classics that made Fleetwood Mac the icons of the music industry they are today.