There’s a story that goes like this: in 2008 Chris Pickering decided to pack his bags and guitar, and relocate to one of the most competitive music cities in the world, Nashville Tennessee. It was during this time in Nashville that Chris met and agreed to work with legendary Stax Records producer, Don Nix. This collaboration resulted in the recording of his third album “Work of Fiction”. It was working and recording in Nashville that began to shape the future direction of his own unique songwriting style, a style that is to be found all through his latest releases, the EP Corners, and his latest single, Canyons (released July 2015). 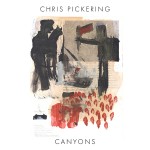 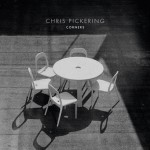