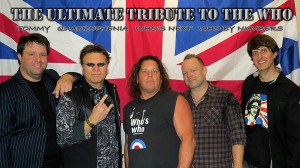 Who’s Who is a band from Chicago that set out to recreate the magic of TOMMY, power of QUADROPHENIA, and energy of WHO’S NEXT. From The Who’s first hit single, “Can’t Explain” through the Live at Leeds, Tommy, Who’s Next and Quadrophenia albums, Who’s Who covers The Who’s greatest hits and best-known classics!

Who’s Who entertained music lovers of all ages at many of the best venues in Chicagoland such as the Arcada Theater, Viper Alley, The House of Blues, Navy Pier, Live Chicago Music Fest, EvenFlow, 27Live and many others. 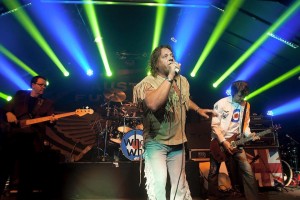