Out of Philadelphia, Pennsylvania comes a band The Miners, whose career started in 2007 year. Previously, a band has released an EP, entitled “Miner’s Rebellion”, and in 2021 for USA and overseas market CD/LP/ and of course digitally available album “Megunticook”. In this 2022. mentioned actual full-length is also available in European market. 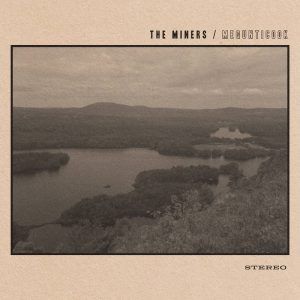 The group is fronted by Keith Marlowe, who also wrote the entire material, available on the actual release. And we can find 10 songs, done in alt.country/country/country rock mood. I would add, that the band sounds more like the groups of this approach that worked during the 70’s period of previous century, but that’s more my opinion.

The Miners have  offered a recognizable and so call “familiar” sound, especially the one carried by pedal steel guitar. All the time,  the group uniformly combines instrumental and vocal work. Also, their approach is much more “raw”, than it can be said to be polished. But,  that’s in final pretty  positive element. 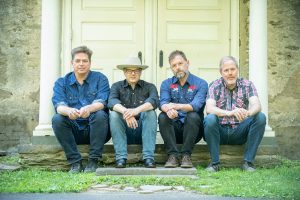 As I mentioned, The Miners, as well as their approach, remind me more of the bands that were active in some earlier times, but in their case it can be considered more as an additional quality.