STEVE ANDREWS – “Songs Of The Now And Then”

A few weeks ago, I have received a 2 CD’s from Mr. Steve Andrews, well-known Welsh singer/songwriter, journalist and writer, activist and person with strong interest in botany and conservation.He is also known as a Bard of Ely, he is from Cardiff, but last years based in Lisbon, Portugal. 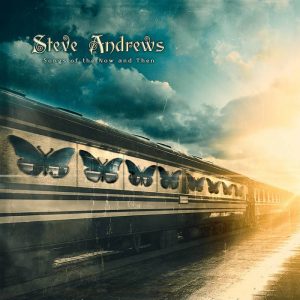 “Harvest Home” , an EP CD from 2016, which I have received from him is a little different release from full-length, dated from 2019 year, entitled “Songs of The Now And Then”. This is also album, where we can find older and newer songs, older done in different arrangements and different mood than the case was with previous versions.
All the songs from album sung and performed by Steve himself, and he is also present with  his acoustic guitar. A key person who helped him in complete realization was Jayce Lewis. He was also a producer. 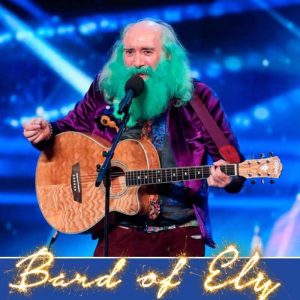 Without a doubt, Steve is an original author, whose lyrical approach is interesting, unusual, with sense of humor, but also his attitudes  posses a protest messages. His music combines elements of country /indie folk, songwriting pastiche, acoustic elements, and  I would add that  some of 70’s positive psychology is also present in his music exposures too. His interesting lyrics comes together with following sound performance, and in final potential listener can hear many unexpected things. This album is available from his “Bandcamp” page as a CD and digitally.
Steve is constantly present  , so check his activities on huge internet sky.