Swedish musician Tobias Backstrand, this spring has released his first solo album. But he isn’t unknown name in his homeland, cos’ his previous career has left the clue and  some signatures as well. He previously played with both Mikael Persson from Borås, Sweden, and folk music ensemble Rotation from Öland, also Sweden. 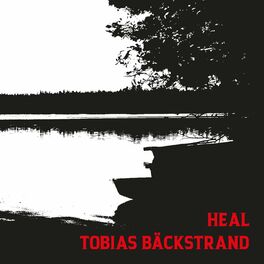 Tobias is singer/songwriter and except one, he has penned all of the  10 songs from his debut album, entitled simply “Heal”.
Some melancholic atmosphere and I would say sadness in his voice are evident elements in presented materials, but under the his vision of folk/Americana music, Mr. Backstrand has offered something different. 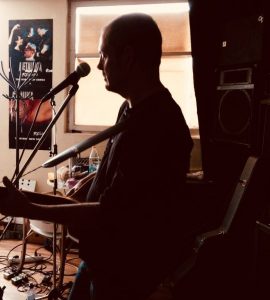 Arrangements are colorful  and different from song to song, and his author’s ideas also has captured the standards of our time. Check Mr.Backstrand works  on various streaming platforms.

Swim The Current Release New Single – “Fatum Sciam (Knowing Your Destiny)”! STEVE ANDREWS – “Songs Of The Now And Then”