Out of South Wales valleys comes a singer/songwriter Ade Wilding, whose activities dated from the 70’s period of previous centuries. He has played in numerous groups during the years, and finally he decided to start a solo career.
During the last few years and pandemic period he has penned a several songs, ready to be delivered to listeners and audience. 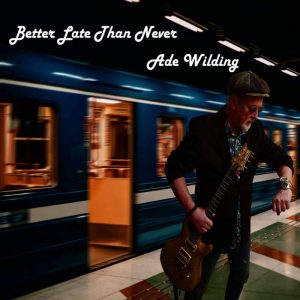 After realization a few singles, he has recorded an album, entitled “Better Late Than Never”, with 11 tracks in. He has practically all the things done by himself , with a little help of few friends. 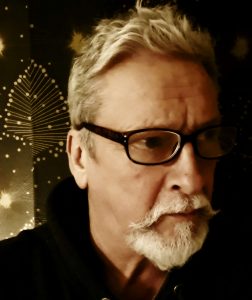 His songs are deeply psychologically somewhere in previous times and periods, and most of them posses 70’s touch. Ade is a good arranger and singer, and his songs has been done in rock/A.O.R./soft rock/pop vein, with hidden additional of blues rock elements as well. Song “Hang On To Your Love” , previously released as a single is  in my opinion,  a best song from the complete album.