YIN YIN – “The Age Of Aquarius”

Out of Maastricht, Netherlands comes a quartet YIN YIN, active for some period, but during the group’s brief career, they have released a two albums, and received  respectable attention around the globe. 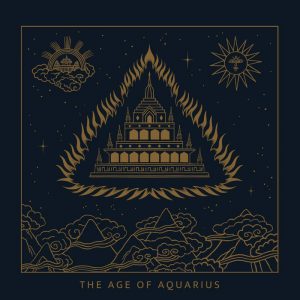 Their first album “The Rabbit That Hunts Tigers”, a band has released in 2019 year, and as a team has offered an interesting and colorful sound, also modern, close to the  standards of our time.
“The Age Of Aquarius” is a fresh release done in CD, LP and digital format, with 8 tracks in, full of up-tempo changes, dancing rhythms, optimistic music traces,with  some psychedelic and space rock including. Do not forget also   funky rhythms, and hidden 70’s views, but without any retro calculations. 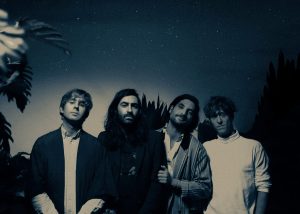 “The Age Of Aquarius” is listenable product, where members from group has offered also an original author’s ideas and clever arrangement including. For Dutch group, this album is step further in their  forthcoming career.