There’s no doubt that in progressive world and area we can find and here many newer interesting groups and names. One of the group who comes out  from Greece, capitol Athens is Lokruz. They are trio, formed back in 2014 year, and during the last part of previous 2021, they have released an full-length on vinyl and digitally, with 6 tracks in. 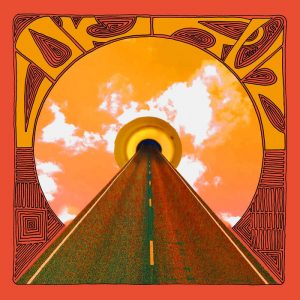 The sound of band is combination of several elements, where progressive/psychedelic/space rock details, band is mixing with heavy blues/rock and some other elements, mainly close to 70’s legacy and some previous music periods. Rare vocal parts are here more to announce vibrating and pulsating guitar phrases, where mostly unexpected arrangements leads a songs structure. 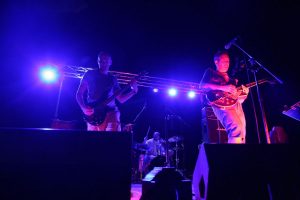 As a band, members from Lokruz have offered a different songs and atmosphere among each of them, but in final, we can feel and hear one coherent product/album. Lokruz are interesting band with possible still undiscovered potentials.