Mr.Lee O’ Brien is a singer/songwriter, and few months ago, he has introduced himself and his works releasing an album with 11 tracks in, entitled “This Is Me”.
For several reviewers and many listeners, his album was a pleasant surprise, and I’m one who share positive opinions with mentioned analyzers and audience. 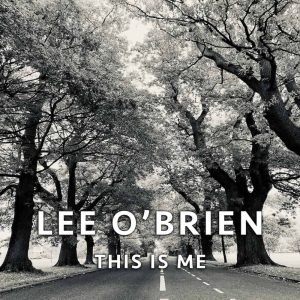 Lee is an author who is faithful to so call vintage view of music heritage, even, that his songs sound enough modern . One of important thing is that he has cooperated on album with famous Francis Quo Rossi, who was producer, and co-writer on three songs. Presented materials has been recorded by Andy Brook.
As an author and singer, Lee delivers melodic rock/pop tunes and songs who knows to remind a potential listeners on some previous periods, as an era of 70’s and 80’s. But, as I mentioned previously, all the things has packed technically well, and this is also an album who touches a standards of our time. 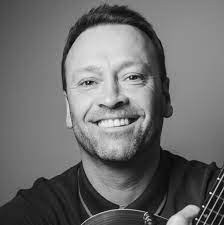 All of the songs from album posses pleasant atmosphere, well-done arrangements creations, and I would add that album in complete posses radio friendly using.
Lee has showed many talents as an author, and also as a singer. In this turbulent times, “This Is Me” deliver optimistic associations and  finally good music. Very recommendable!