“The Journey” is an 7th album of Allan Thomas, singer/songwriter and musician with almost 50 years of long career. Really,this is impressive detail, and there’s no doubt that Mr. Thomas has been  traveled through many phases and historical dates, during the period of  existence as an artist. 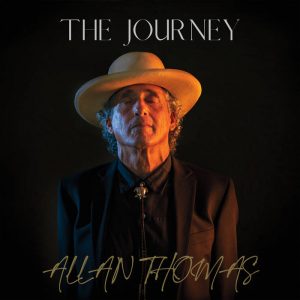 He was also a witness of many periods in  rock history, and during the years he has cooperated with many well and less known musicians/artists. The similar case we can find on his actual product – “The Journey”, where many active and why not to say famous and respectable musicians, were the part and took places with their instruments on Allan’s album.
“The Journey” with 12 tracks in, comprises 9 newer  works, and collaboration between Allan and co-writers Ed Haaker, Bryan Kessler, Michael Ruff, and Andy Salvano. Three other songs were taken from Mr.Thomas archive, or better to say that was unreleased gems from his previous catalogue. 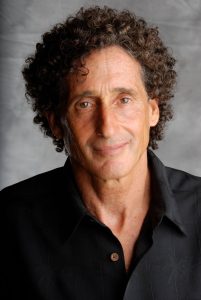 Allan has penned insightful and emotive songs, with serious arrangements additional, where elements of rock/soft rock, as same as details taken from Americana pastiche, were presented through complete album material. He has also offered well-experienced views, and did the same realization as well.