Dan Cavalca is a respectable Italian drummer/musician, whose interesting spheres touches electronic music , jazz, world music, pop, and he is also eclectic performer, who previously has released  an EP “4 Seasons”,and the album “Cinematic”.
During the years he has worked with different musicians, and his musical traces touches various genre’s forms. 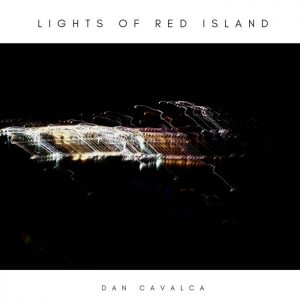 The new album “Lights Of Red Island”, with 12 tracks in, is dedicated to the collaboration with his friend Claudio Scolari, and the Claudio Scolari Project, in which the artist takes part in 2010. The actual album is in fact a rearrangement of mentioned album, one of the most important records of the Scolari Project.  Music of “Lights Of Red Island” album has been created by both musicians, and artwork was  creation of Dan Cavalca. 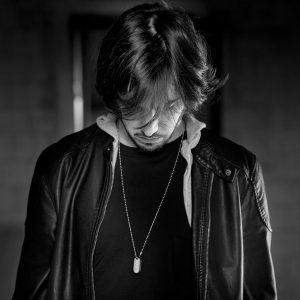 “Lights Of Red  Island”as a fresh product comprise elements of electronic/ambient details, with modern expressions , but also with some 90’s, so call retro traces too. Themes, presented here and there, also posses strong melodic lines and pop oriented views. Sounds  from the  album are very listenable and acceptable for possible wider listeners attention. And in final, this is very interesting album, with many hidden pleasant places and traces as well.