Now, we have here one pretty unknown Argentinian band, whose interesting sphere touches  in last decade or little more,  an eternal exploring  field as a doom/stoner and similar genres as well.
During the brief period, a group from Rosario, firstly has released an EP, and some days ago a full-length with 7 tracks in, entitled “Planet Terror”. 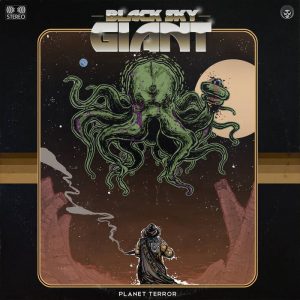 Even that we haven’t any other relevant additional information about the group/project, it’s clear that Argentinians has offered  a  vision of doom/stoner, with additional of acid/space rock/psychedelic details. 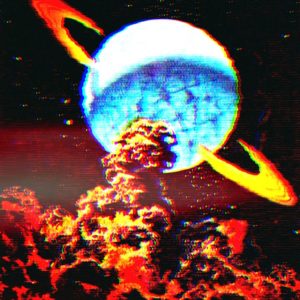 Nothing new, or original, but enough clear with distant performing playing. A seven instrumental tracks are well-done produced, and that’s a better part of  band’s complete exposure. An interesting cover artwork is design by Pablo Gonzales.