Beach Bunny are a crowd of so call innocent team consisting of one female and three males.  They are from Chicago, Il, and “Blame Game” is their actual fifth EP, followed by their debut full-length album from previous 2020. entitled “Honeymoon”. 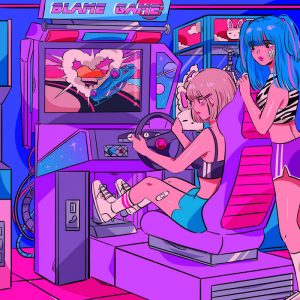 Beach Bunny are faithful to sort of indie pop, established during the period of 80’s and 90’s era of previous century, with some noisy additional as well. Melodic traces are always here as a part of recognizable sound, where innocent female voice follows up a tempo of backing rhythm. Interesting lyrical segments also has given a specific aroma of complete stylish attitude. 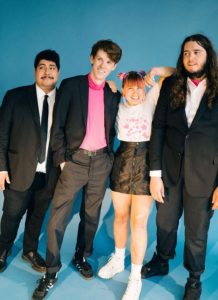 For the song “Blame Game” a band has previously released a video clip, and tested fans interests.