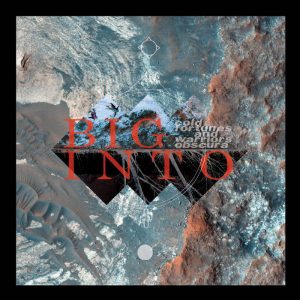 Big Into are interesting act formed back in 2017 year. They are consisting of two buddies : guitarist/vocalist Jozef Conaway, and drummer/vocalist Curtis Mattson. Both are musicians with previous experience, active on Minnesota music scene over a 10 years.

They have debuted with “Cold Fortunes And Warriors Obscura”, album with 14 tracks in, during the first days of January, this 2020.

Big Into are weirdo team, with unusual music and performing concept. Their style take inspiration from free forms and free challenges. All of their songs, where most of them are instrumentals, have been done through experimental approach, where unexpected arrangements are here to confirm concept of mentioned fellows. 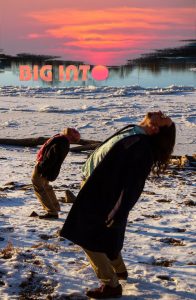 Songs, or better to say offering themes from the album, are different among them, and different atmosphere dominate from the first to the last tact of presented materials. Improvisation is also present in each song from the album, as same as their own free form views and same realization.

Their album has recorded in “Sparta Sound”studio by Rich Mattson, and mastered by “Microphonic Mastering”.
“Cold Fortunes And Warriors Obscura” isn’t an album for every follower of so call modern music tendencies, but fans of experimental forms, could find many interesting motives in Big Into recordings.