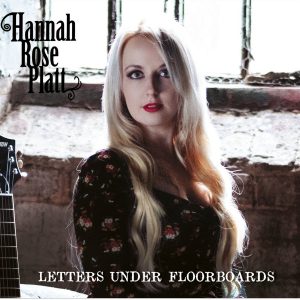 “Letters Under Floorboards” is her second effort, album with 11 tracks in, released for Holland label “Continental Record Services”.

Hannah has offered Americana veined songs, done in mostly storytelling mood. She has penned tales of luck, stoicism, love, loneliness, with melodic, nothing less poetic and powerful performing music. She  also posses warm voice, her performing themes are modern, with also touch of some genre’s past “pictures” as well.

“Letters Under Floorboards” was produced and mixed by the well known producer/musician Jay Stapley, who did a good job. 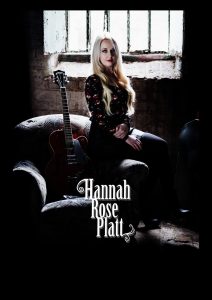