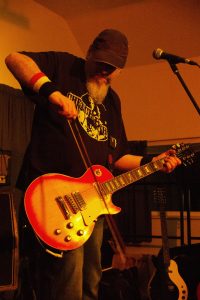 Egypt are currently gigging mainly in the UK and Europe. 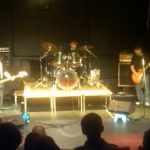