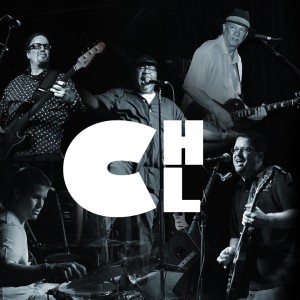 Cargo and the Heavy Lifters perform a broad range of music from Blues to Soul to Rock to Country. The music is a mix of original and covers that span 50 years of American music.

The group was built around the vocal stylizations of Randy McCargo. McCargo spent nearly four decades as a back-up singer and sound engineer. He began his career with DC area bands, and worked his way up to supporting internationally renowned performers and Grammy winners including Double Trouble, Shania Twain, and Ann Wilson of Heart.

The group was founded shortly after the loss of McCargo’s cousin and local Blues legend Chris Polk. Deacons bandleader John O’Connor and McCargo originally met in 1996 when Polk and O’Connor formed the Deacons. At Polk’s funeral, O’Connor and McCargo discussed Polk’s long-time dream of building a group around McCargo’s exceptional voice, and decided to honor Chris by making that dream a reality. Since the group’s debut in the Summer of 2015, they have filled nightclubs and concert halls to maximum capacity with excited fans young and old. 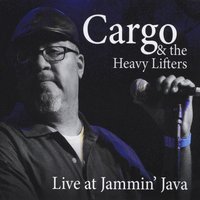 O’Connor dissolved his own group, the Deacons after 19 years, hundreds of performances, and 4 CDs, to focus exclusively on building Cargo and the Heavy Lifters. O’Connor called on former Deacons John Sterling, Jim Wilson, and Shawn Paxton to join the project. The result of this union combines an amazing vocalist with superlative musicianship that yields energetic and dynamic performances that are unforgettable.