As guitarist and composer with his acoustic jazz ensemble Perpetual Motion, Tom has released five albums and performed throughout Colorado for over 25 years appearing at Swallow Hill Music Association, Nissi’s, Dazzle, The Mercury Cafe and many other venues. He has played in all three very popular Rocky Mountain Violin Summit concerts at Swallow Hill and has recorded as a session player on several projects, most notably with Danny Seraphine of Chicago. 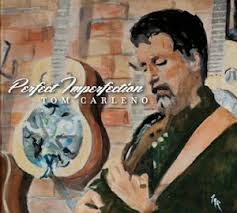 Tom’s music has been heard on The Discovery Channel, Animal Planet and The Learning Channel.