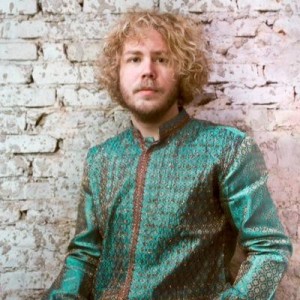 Ben started out playing drums at the age of 12 in a skatepunk band that rapidly developed into grunge, due to an obsession with Kurt Cobain and Nirvana. But then Ben started listening to folk music and from there he progressed to Bob Dylan and Townes van Zandt. “Sad guys with guitars have always been my involuntary preference”, says Ben, but you could hardly describe him as sad. 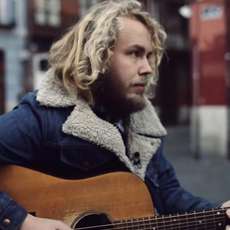 His acoustic guitar skills astonishing, while his songs reveal depths of emotion and stories from a young life that has been lived hard. This is a man who has loved and lost and channels his feelings into his work. His uniquely engaging stage presence displays the kind of humour sadly missing in the work of so many introspective singer-songwriters.

Ben’s first studio album (2013’s Too Close To Here) brought him to the attention of a wider critical audience. Now, with Rogue State Of Mind, comes the break though to a wider audience. The album was recorded with his Swedish band in their own studio in an old warehouse.