Out of Rotterdam, Netherlands comes a roots/reggae singer/songwriter ZED-I. In collaboration with Rooticall Flyah  band, he has recorded two songs – “Life Is Joy” and “Dub life”, second is dub version of leading title done by his colleague  from mentioned  band. 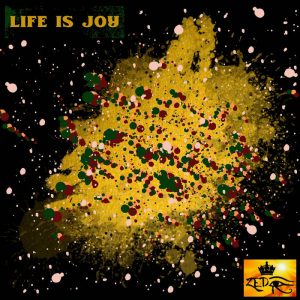 Main title is reggae/roots song, whose influences and traces touches period of the late 70’s. 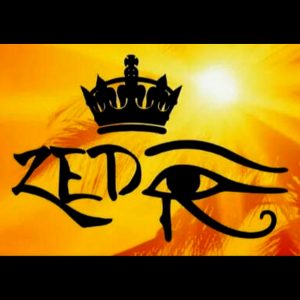 Dub version, also capture psychology of mentioned era, even that our company has recorded both songs technically  according to standards of our time.