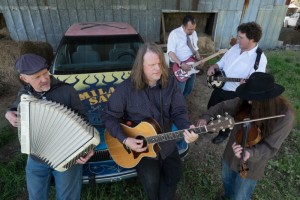 The Lee and SD originally moved from NYC to Raleigh to sign with Raleigh indy label MoodFood who had discovered and released the debut of alt-country originators Whiskeytown of Ryan Adams fame.Englishman SD Ineson had originally moved to the US as a member of The Jack Rubies to sign with NYC label TVT Records He toured the the States from top to bottomand far and wide to collect these flavors and moods of “mythological americana” as described by him in this new song collection, “Cajun Moons… Desert Mystery nights…, the painted desert and The Great Divide”