THE GARDENERS – “She Belongs To Me” 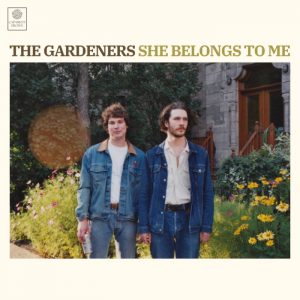 This is melodic rock/country rock song, done in pretty retro mood, with repeatable melody and certain singing. The song remind a lot of some older times, let’s say mostly the period of the 60’s and the 70’s, with optimistic backing rhythms performed by unision vocal parts. 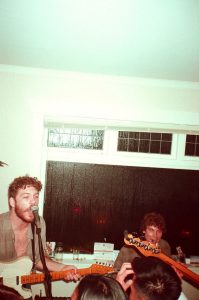