The Odd Birds are Californian female-male duo, whose activities has taken attention of listeners faithful to newer Americana/country/folk tendencies. Jennifer Moraca and Ron Grigsby  are in the saddle for 10 years, and till now, they have released  one EP , and in the last  part of 2021. full-length, entitled “Tremolo Heart.” 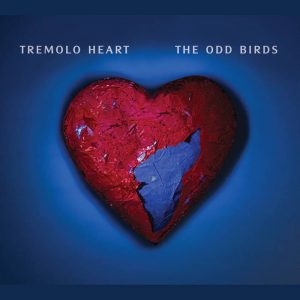 Jennifer and Ron shared a vocal duties in complete presented materials, and they have penned 7 of 10 tracks from the album.
Three  of mentioned 10 are covers.
“Tremolo Heart” is an album full of pleasant vocal phrases, and music where newer and older tendencies under the Americana/country and folk genre’s forms, are merged into a common circle. All of the presented songs are listenable, with so call “narrative” strides, added with many clear emotional elements and details. “Crystal” ear will hear in their songs many 70’s country and folk traces, merged with the newer genre tendencies, and such a mentioned mixed sound characterizes the approach of this duo. 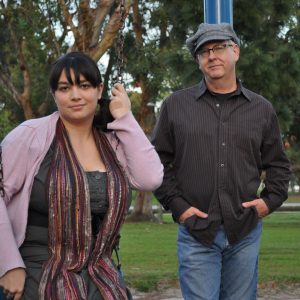 “Tremolo Heart” is a recommended release for all fans whose taste is in favor of mentioned musical form.