ELECTRIC MUD – “The Inner World Outside”

Out of Hanover comes a band Electric Mud, formed around composer Hagen Bretschneider. The story around group started out   in 2011 year,  and German fellows are owners of 6 products. “The Inner Outside” is an album released digitally in February, and on CD in March this year. In the meantime the group has recorded another album, entitled “Lost Places”, contains of outtakes and drafts. 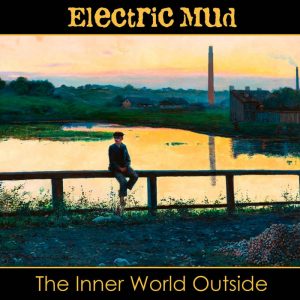 There’s no doubt that Electric Mud is more than interesting and also in many aspects innovative and original act. Their music is basically progressive, but with many things in-between, and in specific way, a group mixes elements of atmospheric/ambient lines, progressive rock traces, cinematic and dark moods, and that’s not all. Some jazzy parts are also include in several of presented songs, where experimental challenges are often elements in their arrangements views. I would add, that potential listener is in position to hear practically all  of the time, constant unexpected “moves” and  “strange” instrumental details/phrases. 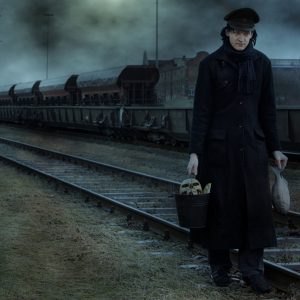 “The Inner World Outside”, with 9 tracks in, is an album for repeatable listener’s attention, but all the other releases posses same status and same qualities. In the final, Electric Mud deliver their special and original progressive style, also proving that all the band members are exceptional musicians, and some of them are also brilliant  composers too.