Mr. Dan Weber is well-known name under Americana and similar tendencies music sky. He is songwriter who’s been described as “reminiscent of early John Prine.” But, that’s not all. His musical knowledge is huge, as same as his experience as an author/songwriter and person who very well know, how the things are going on in mentioned genre’s world. 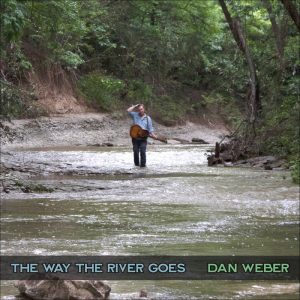 He has also been nominated for several prices for his works during the previous years, and his actual release “The Way The River Goes”, many serious listeners, as same as critics announced mentioned album and songs, as  his best product till now. 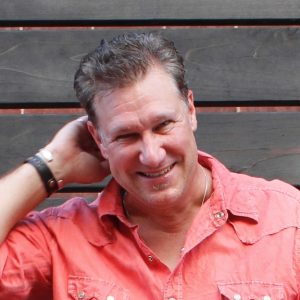 CD comes with 20 page lavish booklet, also the songs are available digitally, and Mr. Weber has shown his rich variety of authors qualities, as a storyteller, composer with clear emotion, and  poet with strong lyrical associations. The songs are mostly done in mid, rarely mid-up tempo, where instrumental/performing following knows to open up so call dynamic vocal “explanations”. The themes/tunes are also conceptually close, and we can hear in final one structurally strong album, where also all technical details, as same as production have been done in nice “looking” manner.