Some Velvet Morning are as they proclaimed power trio, whose activities first came to attention of the music press with their 2007 debut album, “Silence Will Kill You”. They are hailing from London and they have released, with actual one, four albums. 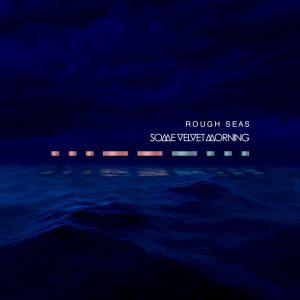 “Rough Seas”, a group has released during the pandemic days/year(s), and this is an album with 10 tracks in. Some Velvet Morning are an  act, whose interesting spheres touches several genres options, as  : alter/indie rock/pop, with additional of some folk/blues spices, and more late 80’s and 90’s details, whose presence in songs are concise and clear. 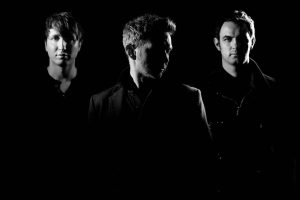 Their tunes are different among them, atmospheric elements are also different, some songs posses more acoustic traces, other are more in so call dancing mood. In many times some of their songs associate on British soul/pop groups, whose activities have been active in mentioned 80’s and 90’s period.
“Rough Sees” as an album, returns group in actual worldwide scene circulation, and captures this team in their nowadays steps.