These days, I have received a couple of releases/CD’s from USA label “Big Stir Records”, of course I’m very thankful to authorities from label and their UK staff, and one of them is album from UK act from Cumbria – Mylittlebrother. 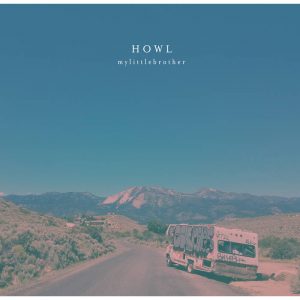 A group has released their second full-length, after couple of EP’s and singles, and full-length “If We Never Came Down” from 2014 year. Actual release “Howl”, with 10 tracks in, has seen the light of the day on 20th of October of previous 2020.  few months before global pandemic situation.
Mylittlebrother is without a doubt, a group with original style, where insightful, emotional lyrical approach group mixed up with alter /indie rock/pop, and power pop elements as well. Maybe, mentioned pop dimension is primary element in its music with a vivid arrangements including, but one realistic combination between rock and pop elements, generally spoken is evident. 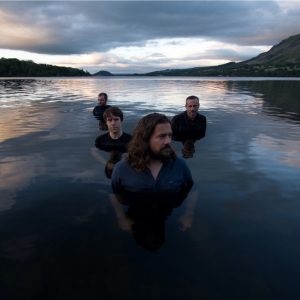 Mylittlebrother sound isn’t acceptable on first listening, but the members from the band knows how to balance between clear melodic lines and often different soundscape changes. I would also add, that band used to capture some influences taken from the 80’s and 90’s period, but it’s also clear that as a band, they know all the time how to create their own sound and ideas.
The music which group has offered, posses a serious dimension and similar message. As an album “Howl” simply needs your repeatable listeners attention.