Orion Dust is a French Band was created in 2015 by the head musician Bouron Fabien.

Accompanied by Cecile, Anthony, Marion, Sylvain, Lea, the band describes a dark,violent but also luminus, colored and powerful universe through their music.

A world which doesn’t leave the listener indifferent, from the first immersion. 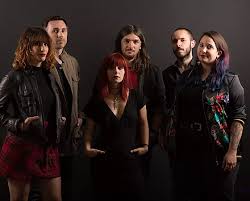 The band has a lot of influences but some particulary stand out ( pink floyd, king crimson, opeth, porcupine tree, steven wilson)

Each listener has his or her own opinion of the style of the band : Pop, rock progressive, metal,seventies rock… You be the judge.. 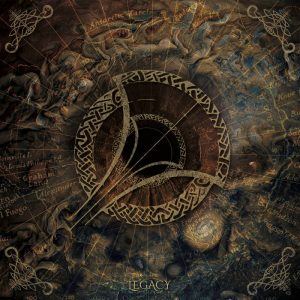 One thing is certain, an authentic and original identity comes to mind.
In 2017 the first album « duality » was released. It was a concept album about depression and the human complexity which was enthusiastically welcomed by the medias.
In 2018, after many gigs, the band produced their second album « Legacy » based on themes of tales and legends.