Drummer Gianni Cazzola is a live legend in his homeland, and of course also abroad. In Italy, reviewers and audience knows to compare his career with Art Blakey career and legacy. 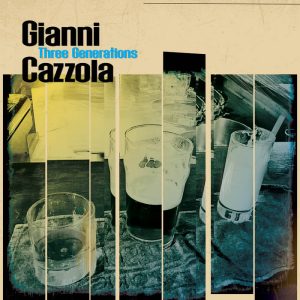 Actual album from April 2020. simply entitled “Three Generations”, and the reason is logical. He has created an album material with musicians and colleagues from three different generations, from 17 to 81 years old.
“Three Generations” as an album knows to remind on some previous periods, and music “memories” leads us to the golden era of jazz music, times of 50’s, 60’s and 70’s of previous century. 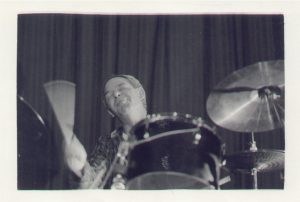 On his album, we can find 9 tracks, some covers (well and less known standards/classics), and author’s songs, where most of them  have been created by pianist Alberto Bonacasa. A pleasent atmosphere dominate through all of presented themes, and musicians from band did an expecting performing challenge. “Three Generations” is an album for all old-fashioned jazz followers, but judging how the production was released, and how the whole concept has been treated, it’s also clear that we  have here musicians who also capture the essences of our times. Gianni Cazzola and his team did a fine and pleasant job, recommendable not only for the fans of so call retro jazz.