ALEX BLUM AND THE ROADSIDE QUARTET -“Barefoot In A Parking Lot”

Out of Washington State comes a newer name on USA indie scene – Alex Blum And The Roadside Quartet. After some period of researching wanting performing and style options and sound, also covering some songs, Alex and her band started to create their own material. 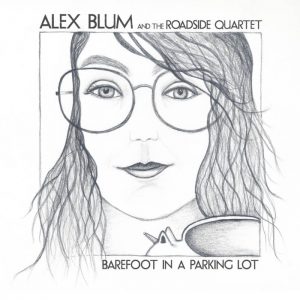 And, a few weeks ago, they have released an EP, with 6 tracks in, entitled “Barefoot In A Parking Lot”.
Alex posses a precise and pleasant vocal, and her way of vocalization mostly lead an atmosphere of presented songs. Songs are done in an evident melodic mood, also in mid, rarely in mid-up tempo, where few genres idioms crossing lines, as a rock, alt. country, folk and pop as well. Offering music from the EP also knows to be familiar with some, so call, retro influences which comes out from the 70’s period of previous century. 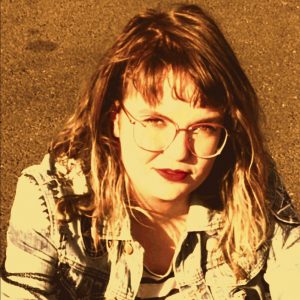 “Barefoot In A Parking Lot” characterize equalizing atmosphere and also precise production realization. A group has also covered a well-known Talking Heads classic – Psycho Killer, and I have to say, that band has given a fine and fresh version. Guitarist Patrick Storedahl is a key composer of band’s materials, and I would add that group did the well-done job in final. So, we’ll see what will happen’ with the band in the future days.