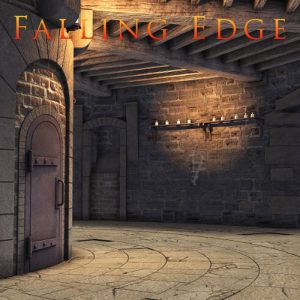 As a country, Canada is a land with long history of progressive music. Falling Edge isn’t a new or unknown name on homeland sky, but also is a band whose career is more closer to indie and underground psychology, than to mainstream circulation.

Whole story started out in 2004 year, and in first period band didn’t work under their actual name, but during the whole period of existence leader of the group was and still is guitarist, vocalist and composer – Chris Rupert.

Still actual album from December 2018. -“FE3”, done as a digital release and also in CD format, with 8 tracks in, and with 2 older songs, in relevant way describes its musical views and opinions. 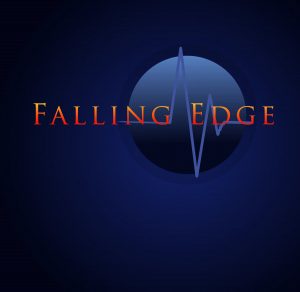 Falling Edge combine older and newer variants of progressive/progressive rock, where influences come out from various periods. We can find elements of 70’s, and nothing less from 80’s and 90’s progressive traces as well. There’s no doubt that the members from the band are also a team of well-trained musicians, and all of them have an “ear” for new progressive sound and existing nowadays standards. One of main elements in its approach are methods of keyboard performing. Some traces knows to remind also on early Camel, Genesis or Gentle Giant days, but the works of groups as a Twelfth Night or Pendragon also can be seen in its offering. But, Falling Edge has offered also their stylish approach, where modern production and nice arrangements follows up complete presented material.

Falling Edge are serious team of musician , who very well know, how the things are going in mentioned progressive world.