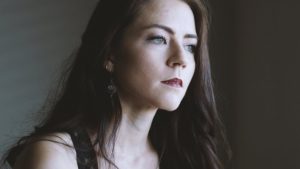 “This is unashamedly a relationship record, and all of the songs on it are very honest, though I may have slightly shifted a few very specific details, just to keep from hurting anyone unnecessarily”, confesses the straight shooting Wagner, who not coincidentally grew up obsessing over every heart tangled note of Fleetwood Mac’s ”Rumours”.

Produced, engineered, mixed, and mastered by Justin Douglas, the album was recorded at Austin’s King Electric Studio and features 9 original tracks written or co-written by Wagner along with one heartbreaking cover of Warren Zevon’s “Reconsider Me”. Wagner enlisted several of her americana contemporaries to lend a musical hand, including lead guitarist Will Sexton, Rod Picott and Terry Klein on vocals, Jan Flemming, keys, Grant Himmler, bass and Chris Hausler, drums. 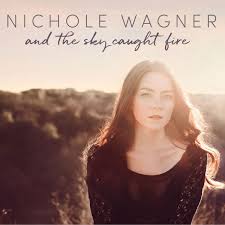 Album opener “Winner Take All” pulses with dreamy guitar licks and the palpable tensions of love coming undone. The blues hued “Dynamite”, one of the two songs she co-wrote with fellow Austin songwriter Terry Klein exhibits matter of fact conviction.

“Yellow Butterfly” is a gorgeous, folk laden track with ethereal piano compositions that was written right after the loss of legendary Tom Petty, while “Rules Of Baseball” uses America’s favorite pastime and its long and arduous season as a metaphor for the demise of a relationship. 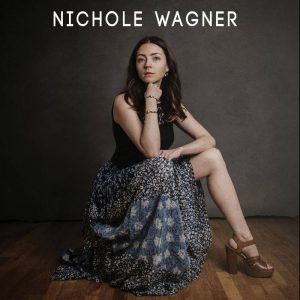 Haunting and sparse, “The Last Time” addresses the finality of love having given up the ghost or perhaps having never even been in the room at all. “This Kind of Love” is a poprocker retelling of a break up that took the better part of two years, condensed into three minutes. As arresting as those songs are, it’s “Fires of Pompeii” featuring Picott on vocals that simmers with the album’s longest slow burn.

Current and new fans will get a chance to see Wagner perform songs from ”And The Sky Caught Fire” this summer and fall. She’ll tour extensively throughout Texas and the Southeast. Stay tuned for tour announcements and updates.